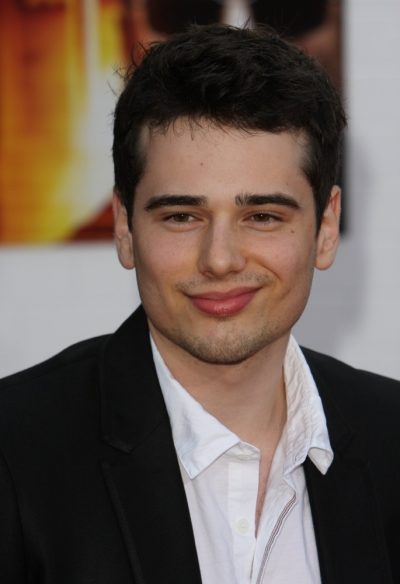 Alex Kaluzhsky is an American actor and filmmaker. He appeared in the film The Taking of Pelham 123 (2009). He was born in Odessa, and moved to New York City, New York, U.S. with his family in the 1980s. He is Jewish.