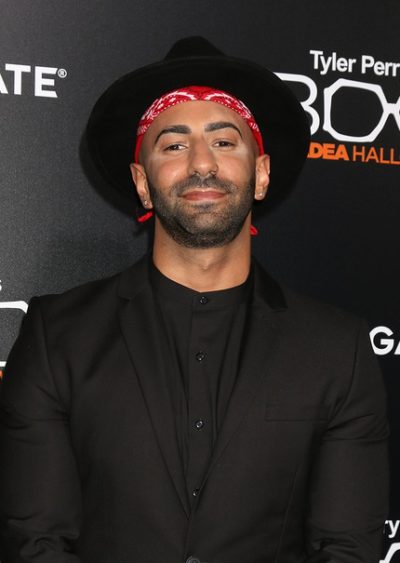 Erakat in 2006, photo by kathclick/Bigstock.com

Yousef’s parents are Palestinian. His middle name, Saleh, is his mother’s maiden name. His family is Muslim.