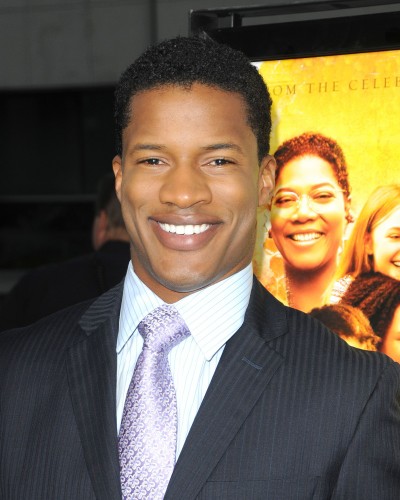 Nate’s mother’s name is Carolyn Annette (Woodbury). His surname is from his stepfather, Predell Parker.

Nate is married to Sarah DiSanto. He has five children, including four with Sarah.

According to a DNA test, he has ancestry from Cameroon.