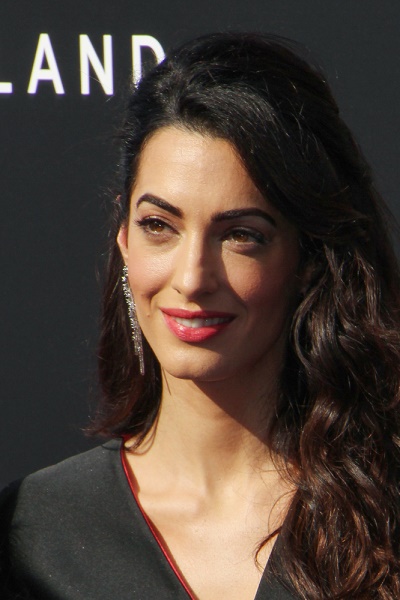 Amal Clooney, also known as Amal Alamuddin, is a Lebanese-born British lawyer, activist, and writer. She is married to American actor George Clooney, with whom she has two children.

Her father is of Druze background, from the town of Baakline, Lebanon, near Beirut. Her mother is from a Sunni Muslim Lebanese family, from Tripoli, Lebanon. During the 1980s, Amal’s family left Lebanon for London, and they settled in Gerrards Cross.

Amal’s mother, Bariaa/Baria (Miknass/Meknas), is the foreign editor of the Arab newspaper al-Hayat. Amal’s father, Ramzi Alamuddin, is a retired professor of business studies at the American University of Beirut. Alamuddin has three younger siblings; a sister, Tala, and two brothers, Samer and Ziad.

On her father’s side, Amal is the granddaughter of Khalil Alamuddin and Adel Takieddine. 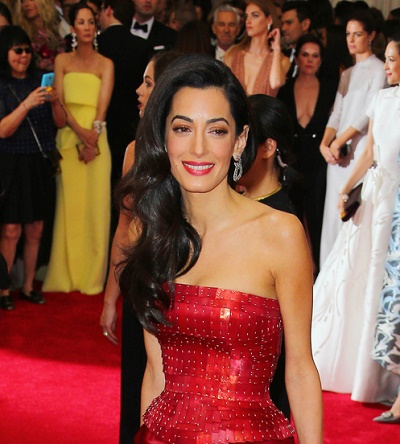 Source: Genealogy of Amal Clooney (focusing on her father’s side) – https://www.geni.com