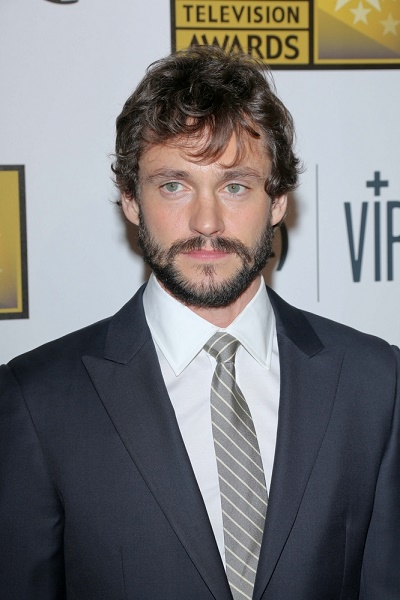 Hugh Dancy is an English actor and model. His roles include the films Ella Enchanted, The Jane Austen Book Club, and Adam, and the shows Hannibal and The Path.

He is the son of Sarah Ann (Birley), who works in academic publishing, and Jonathan Dancy (Jonathan Peter Dancy), a philosophy professor. Hugh is married to American actress Claire Danes, with whom he has two children.

Hugh’s patrilineal line can be traced to Roger Dancy, who was born, c. 1517, in Wivelsfield, Sussex, England.

Hugh’s maternal grandfather was Michael Pellew Birley (the son of Norman Pellew Birley and Eileen Alice Morgan). Michael was born in Gower, Glamorganshire, Wales. Norman was the son of Hugh Hornby Birley, a Christian minister, and of Florence Lydia Anderson. Eileen was born in Wales, to William Laugharne Morgan, who was Welsh, and Alice Emily Dods, who was born in Hong Kong, of Scottish descent.

Hugh’s maternal grandmother was Ann Grover Street (the daughter of James Martineau Street and Katharine Haydon). Ann was born in Atcham, Shropshire. James was the son of James Christopher Street and Maud Grover. Katharine was the daughter of Walter Dodsworth Haydon and Alice Maud Trevor Briscoe.