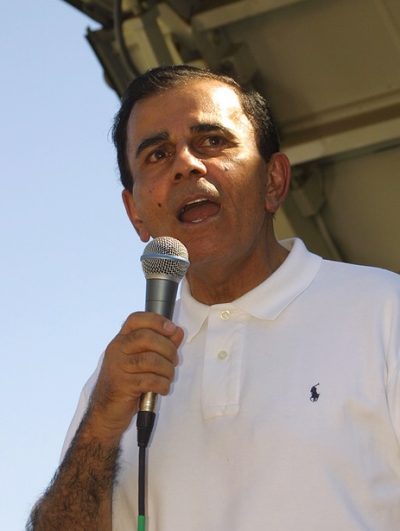 Kasem in 2011, photo by Joe Seer/Bigstock.com

He was the son of Lebanese Druze immigrants, Helen (Safa) and Amin Kasem.

He was named after Turkish leader Mustafa Kemal Atatürk.

Casey was married to actress Jean Thompson, until his death. He had three children, including radio personality Kerri Kasem, with his former wife Linda Myers; and a daughter with Jean.

Genealogy of Casey Kasem (focusing on his mother’s side) – https://www.geni.com