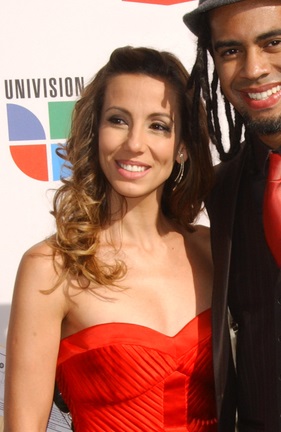 Tania Khalill is a Brazilian actress and television presenter.

Tania is the daughter of Terezinha (Calil Padis) and Emiliano Campos. Tania has said that she is of Spanish and Syrian descent.

She is married to composer, singer, and songwriter Jair Oliveira, also known as Jairzinho, with whom she has two children. Her sister-in-law is singer and songwriter Luciana Mello. Her father-in-law was singer Jair Rodrigues.