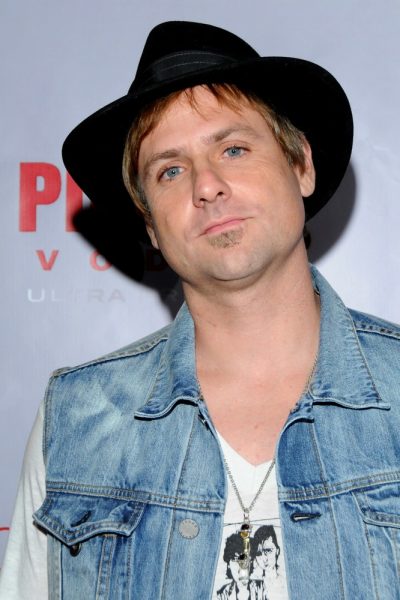 He is the son of Marili, a music teacher, and Benedito, an agricultural engineer.

Rafael’s maternal grandfather was Mário Cury (the son of Miguel Cury and Benedita Fernandes Grillo). Miguel was born in Kfeir, Syria, now Lebanon, and moved to Brazil in 1905. Benedita was born in Brazil, to parents from Portugal, José Fernandes Grillo and Maria da Conceição.