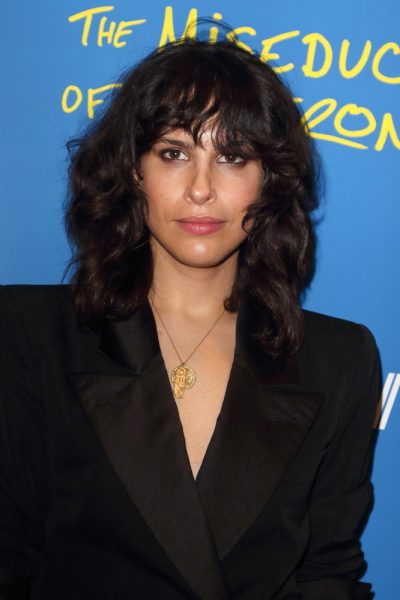 Akhavan in 2018, photo by Prphotos.com

Desiree is the daughter of Yasmin and Cyrus Akhavan. Her parents are Iranian. She was raised in New Jersey and New York.