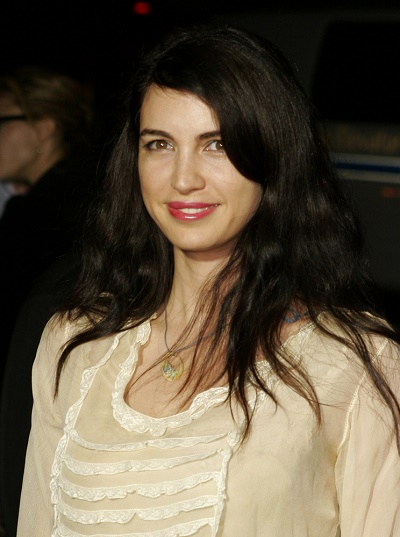 Shiva Rose is an American actress, activist, and blogger.

Shiva is the daughter of Carol June and Parviz Gharib-Afshar. Her father is Iranian. Her mother has Irish, Welsh, and one quarter Ashkenazi Jewish, ancestry.

She has two children with her former husband, actor Dylan McDermott.

Sources: Genealogy of Shiva’s maternal grandmother, Rose Marie/Rosamarie Beerman/Beermann (focusing on her own father’s side) – https://www.geni.com