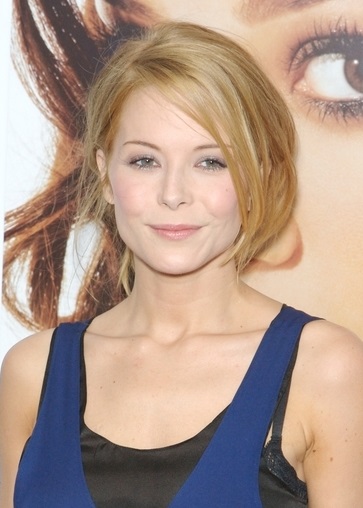 Jordan Ladd is an American actress. She is the daughter of actor/producer David Ladd (David Alan Ladd) and actress Cheryl Ladd (born Cheryl Jean Stoppelmoor), and the granddaughter of actor Alan Ladd and actress and talent agent Sue Carol. Her half-uncle was film executive and producer Alan Ladd, Jr.

Jordan’s father is of half Ashkenazi Jewish descent, with his other ancestry being English, and a small amount of Irish. Jordan’s mother has German and English ancestry.

Jordan’s paternal grandfather was Alan Ladd, an actor (Alan Walbridge Ladd, the son of Alan Harwood Ladd and Selina Ina Rowley, who was known as Ina Raleigh). Jordan’s grandfather Alan was born in Arkansas. Jordan’s great-grandfather Alan had English, and a small amount of Irish, ancestry, and was the son of Oscar F. Ladd and Julia Henriette/Henrietta Meigs, who were Canadian; they had Colonial American ancestry, with roots in Massachusetts, Connecticut, and New Hampshire. Selina was English, from County Durham, and was the daughter of Charles John Rowley and Kate Dee; she also had a small amount of Irish ancestry.

Jordan’s paternal grandmother was Sue Carol, an actress and talent agent (born Evelyn Jeanette Lederer, the daughter of Samuel/Salomon M. Lederer and Caroline/Carolyn Schmidt). Sue was born in Illinois. Samuel was a Jewish emigrant from Radnice, Bohemia, and was the son of Simon Lederer and Ewa/Eva Janette/Žanette Sofie Weiss/Weisz. Caroline was a German Jew, and was born in Elberfeld, Wuppertal, Düsseldorf, North Rhine-Westphalia. She was the daughter of Otto Schmidt and Rebecca Perlstein.