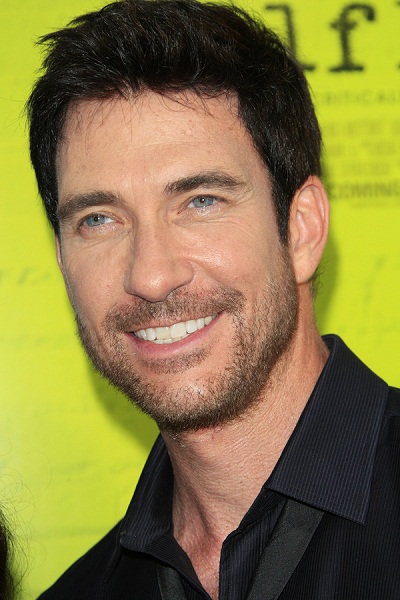 McDermott in 2012, photo by kathclick/bigstock.com

Dylan McDermott is an American actor.

Dylan is the son of Diana F. (Marino) and Richard McDermott. He has two children with his former wife, actress, activist, and blogger Shiva Rose. His adoptive mother is playwright Eve Ensler, who was previously married to Dylan’s father.

Dylan’s maternal grandmother was Avis M. Rogers (the daughter of Jasper Samuel Rogers and Hortense/Tensy/Tency M. Higgins). Avis was born in Maine, and had Irish, English, and French ancestry. Jasper was the son of Sanford Rogers and Mary Muckle. Hortense was the daughter of William Higgins and Margaret Burlock/Burtsell, who were from New Brunswick, Canada.

Article about Dylan, which mentions some of his roots – http://members.tripod.com