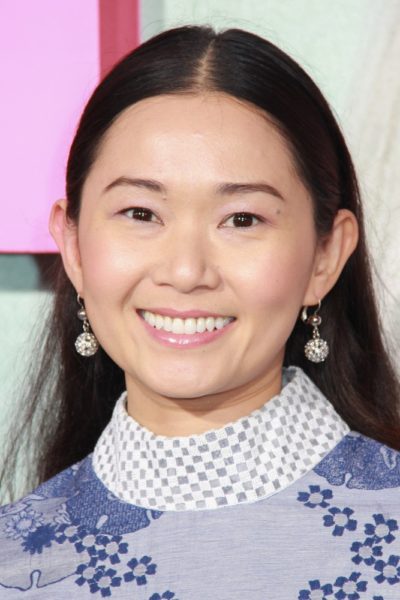 Hong Chau is an American actress. She is known for her roles in the series Treme and the films Inherent Vice and Downsizing.

She was born in Thailand, to Vietnamese parents, and was raised in New Orleans, Louisiana. Her parents were among the Vietnamese boat people who left the country in the late 1970s.