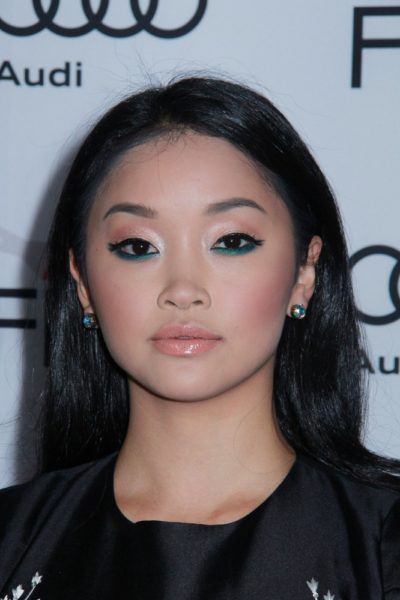 Lana Condor is an American actress and YouTuber. She is known for playing Jubilee in X-Men: Apocalypse and starring in the To All the Boys I’ve Loved Before films.

Lana was born in Cần Thơ, Vietnam. She was adopted by an American couple, Mary Haubold and Robert “Bob” Condor, and was raised in Chicago, Illinois; Whidbey Island, Washington; New York City; and Santa Monica, California. Her father is a Pulitzer Prize-nominated journalist, and a former Vice President of Yahoo! Sports.

Bob Condor is the son of John Condor, Jr. and Margaret Mulholland. John was born in Indiana. Margaret was born in Pennsylvania.

Mary Haubold is the daughter of William Bowes Haubold and Patricia Henry. William was born in Illinois.