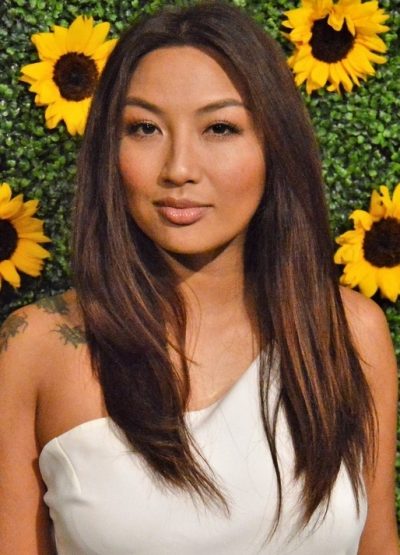 Jeannie Mai is an American television personality, stylist, and talk show host. Her father, James Mai, is Chinese. Her mother, Olivia Duong, is Vietnamese. She has stated that her mother moved to the U.S. by boat, and that her family was rescued by the U.S. Navy. Jeannie is married to rapper, songwriter, and actor Jeezy.

A DNA test whose results were displayed on the show The Real (2016) stated that Jeannie’s genetic ancestry is: