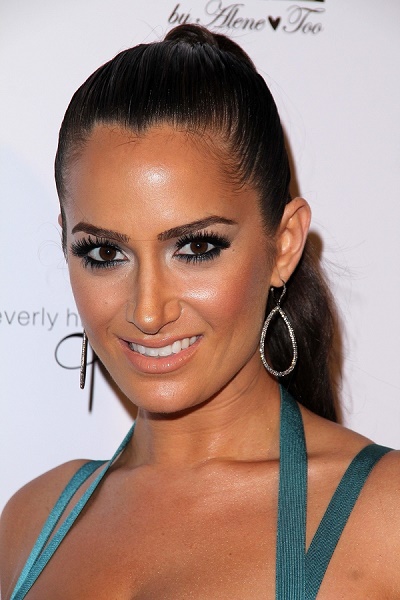 Feldman in 2012, photo by s_bukley/Bigstock.com

Donna Feldman is an American model, television host, and actress. She appeared on the soap opera Fashion House.

Her parents are Israeli. She is of Russian Jewish and Polish Jewish descent.