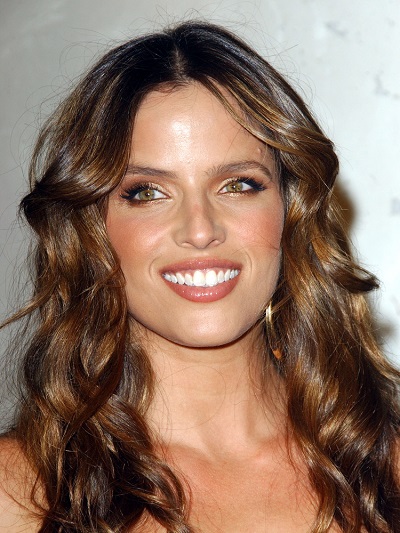 Tishby in 2009, photo by Prphotos.com

Noa Tishby is an Israeli actress, writer, producer, and activist. Her roles include Ghosts of Girlfriends Past, Big Love, and Dig (2015). Her family were Jewish emigrants from Russia, Poland, Austria, Switzerland, and Germany.

She has a son with her partner, American businessperson Ross Hinkle.

As an adult, she added the middle name Tohar, which means “purity” in Hebrew.

Noa’s paternal grandfather was Alexander Shura Tishbi (the son of Nachum Tishbi and Zila Vain). Alexander was born in Schwyz, Schwyz District, Canton of Schwyz, Switzerland. Nachum was the son of Jacob Tish and Esther Resnick. Zila was the daughter of Saul Vain.

Noa’s paternal grandmother was named Dina (the daughter of Eliezer).