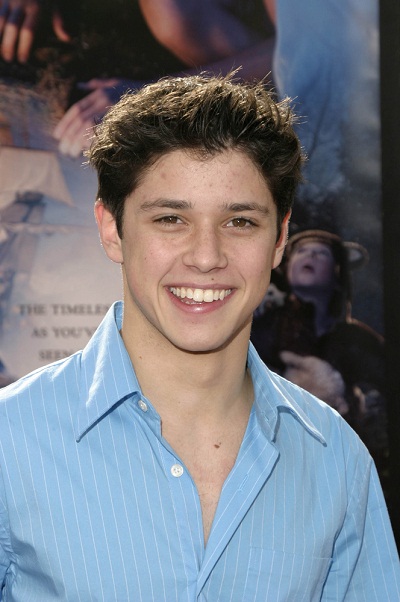 Raviv Ullman, also at one point known as Ricky Ullman, is an Israeli-American actor, director, and musician. He is known for starring in the Disney Channel series Phil of the Future.

Raviv was born in Israel, to Jewish parents from the United States, and is fluent in Hebrew. Raviv’s maternal grandfather is an Orthodox Rabbi. Raviv’s ancestors were Jewish emigrants, from Poland, Russia, Austria, and Hungary. He was raised in Conservative and Orthodox Judaism.

Raviv’s paternal grandmother is Mildred Schindelheim (the daughter of Louis Schindelheim and Rose Golub). Mildred was born in New York, to an Austrian Jewish father and a Polish Jewish mother.

Raviv’s great-great-grandparents Yusseff and Maly were also the maternal grandparents of politician Joe Lieberman, who was a U.S. Senator from Connecticut, from January 3, 1989 and January 3, 2013, and was the first Jewish major party nominee for Vice President of the United States, in 2000. Raviv and Senator Lieberman are first cousins, twice removed.