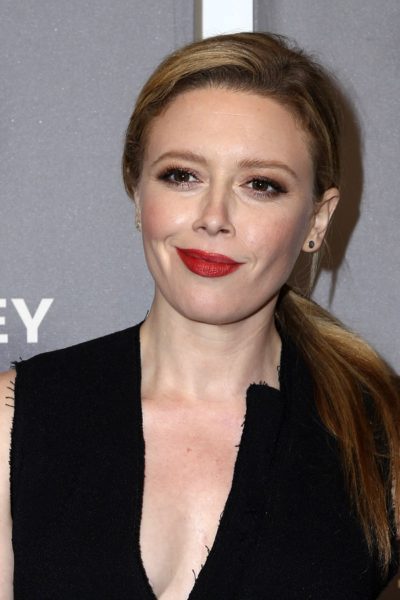 Lyonne in 2016, photo by kathclick/bigstock.com

Natasha Lyonne is an American actress. She is known for playing Jessica in the American Pie films, among many other roles.

She is the daughter of Yvonne and Aaron Braunstein, who is a boxing promoter and radio host. Her parents are both Jewish. Her father is from New York, with roots in Poland, Ukraine, and Russia. Her mother was born in Paris, France, to Holocaust survivors from Hungary, and was raised in Argentina. Natasha spent time living in Israel during her childhood. Her maternal grandfather’s first wife had died in a concentration camp.

Natasha’s paternal grandmother was Bernice Jaffee (the daughter of Abraham Jaffee and Ethel Talesnick). Bernice was born in New York, to Russian Jewish parents. Abraham was the son of Benjamin Jaffee/Juchwa and Bessie Kukelevsky. Ethel was the daughter of Koppel Labe/Louis Talesnick and Ruchel/Rose Gellia.