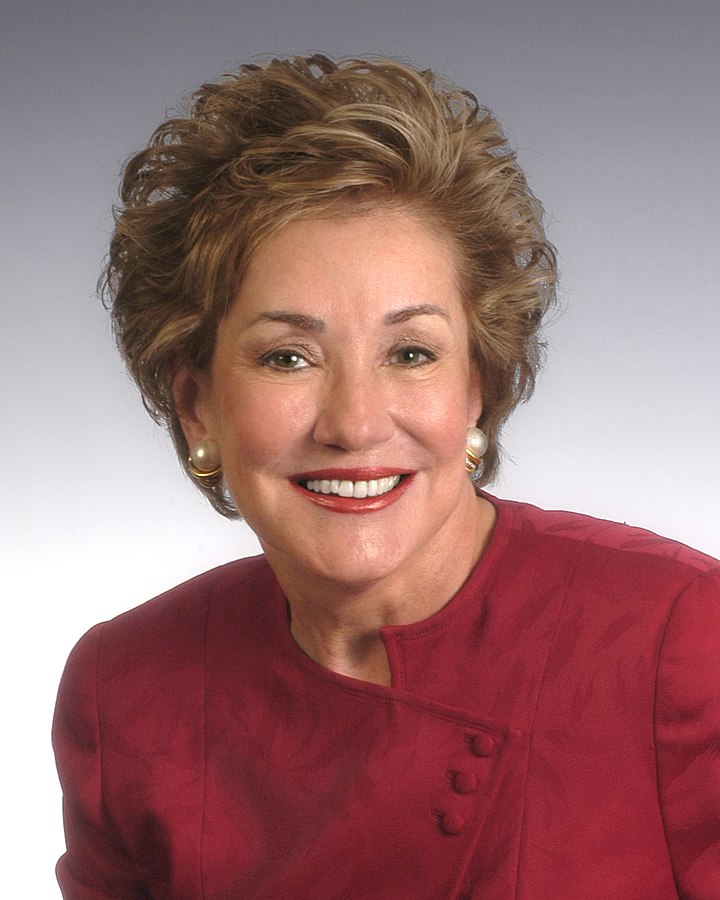 She was a candidate for the Republican Party’s nomination for President of the United States in 2000.

Elizabeth is the daughter of Mary Ella (Cathey) and John Van Hanford. Elizabeth was married to politician and attorney Bob Dole, until his death. Bob was a U.S. Senator from Kansas, Senate Majority Leader, and a presidential nominee for the Republican Party.

Genealogy of Elizabeth Dole (focusing on her mother’s side) – https://www.geni.com