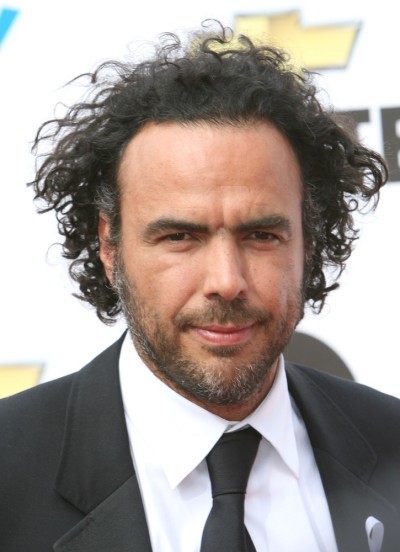 González Iñárritu in 2017, photo by Prphotos

Alejandro González Iñárritu, also credited as Alejandro G. Iñárritu, is a Mexican director, screenwriter, composer, and producer. He has twice won the Academy Award for Best Director, for Birdman or (The Unexpected Virtue of Ignorance) (2014) and The Revenant (2015). He also directed Amores perros and Babel, among other films.

He is the son of Héctor González Gama and Luz María Iñárritu Cervantes. Alejandro is married to editor and graphic designer Maria Eladia Hagerman, with whom he has two children.

Alejandro’s matrilineal line can be traced to his third great-grandmother, María de Jesús Romero (c. 1810, Tlalnepantla de Baz, State of Mexico – between 1873 and 1889).