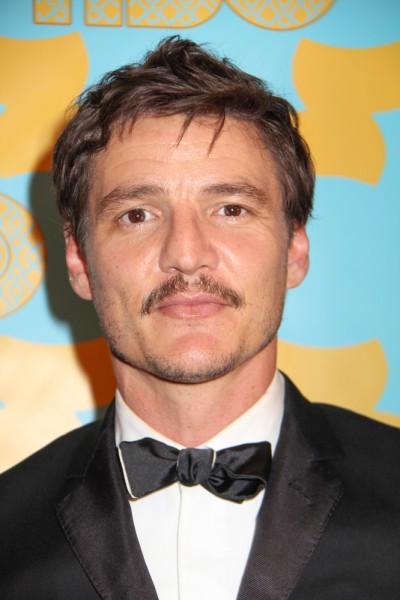 Pedro Pascal is a Chilean-American actor. He is known for his roles on Game of Thrones and Narcos, and in the films The Equalizer 2 and Wonder Woman 1984, among others.

Pedro was born in Santiago, Chile, the son of Veronica Pascal and José Pedro Balmaceda Riera, a medical professional. His family was upper-class. He spent much of his childhood in Orange County, California and San Antonio, Texas, because his parents opposed the military dictatorship of Chilean ruler Augusto Pinochet. His brother is actor Lucas Balmaceda.

He has deep roots in Latin America, particularly Chile. His father’s surname, Balmaceda, is Basque. His mother’s surname, Pascal, originates with a French maternal great-great-grandfather.

Pedro’s paternal grandfather was José Balmaceda Bergasa (the son of Paulino Balmaceda and Petronila Bergasa). José was born in Valparaíso.

Pedro’s maternal grandmother was Carmen Ureta Varas (the daughter of Federico Guillermo Ureta Cox and Olga Varas Izquierdo). Carmen was born in Santiago, Santiago Metropolitan Region, Chile. Federico was the son of Raimundo Ureta Echazarreta and Adelina Cox Méndez, whose own grandfather, Agustín Nathaniel Miers Cox Lloyd, was Welsh, from Grosmont, Monmouthshire, and was a prominent doctor. Olga was the daughter of Francisco Javier Varas Pérez and Remedios Izquierdo Varas.

Genealogy of Pedro’s father (focusing on his own mother’s side) – http://www.genealogiachilenaenred.cl