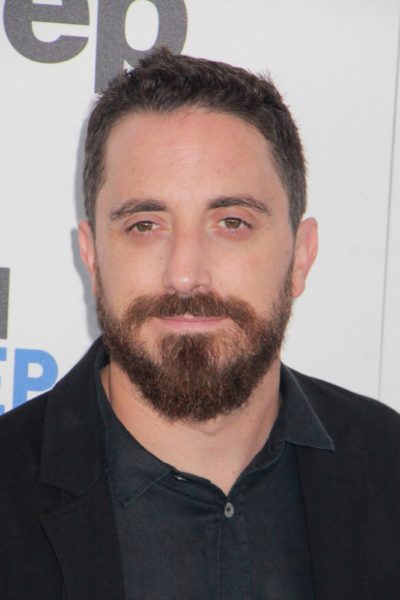 Pablo is the son of politician Magdalena Matte (Magdalena Matte Lecaros) and lawyer, university lecturer, and politician Hernán Larraín Fernández. His father has been Minister of Justice and Human Rights, since March 11, 2018; he has also been President of the UDI (Unión Demócrata Independiente), a right-wing party, from July 1, 2006 to July 5, 2008, and again, from April 11, 2015 to January 7, 2017; and was President of the Senate of Chile, from March 16, 2004 to March 11, 2005. His mother was Minister of Housing and Urban Development, from 11 March, 2010 to 19 April, 2011. Among his siblings are politician Hernán Larraín Matte, who has been a Member of the Constitutional Convention of Chile, since 4 July, 2021, and President of Political Evolution, from 6 May, 2018 to 19 July, 2020; and Juan de Dios Larraín, who has worked in film production.

Some of Pablo’s Spanish roots are in Navarre and Santander, Cantabria. His English great-great-great-great-grandfather was from York. His Italian Alessandri family has Piedmontese roots. The progenitor of that line, Giuseppe Pietro Alessandri Tarzi, arrived in 1821 as consul posterior, representative of the Kingdom of Sardinia and Piedmont, from Pisa.

Pablo’s maternal grandfather was Arturo Matte Alessandri (the son of Arturo Matte Larraín and Rosa Ester/Esther Alessandri Rodríguez). Pablo’s grandfather Arturo was born in Santiago, Chile. Pablo’s great-grandfather Arturo was a presidential candidate, lawyer, congressman, and a Minister of the State. Arturo was the son of Domingo Matte Pérez and Javiera Larraín Bulnes. His siblings, Pablo’s great-great-aunt and great-great-uncle, respectively, were Esther Matte Alessandri, a poet, and Luis Matte Larraín, who was Minister of Agriculture of Chile, from 1927 to 1931. The brothers founded CMPC, a Chilean forestal and paper company, one of the biggest in Latin America.