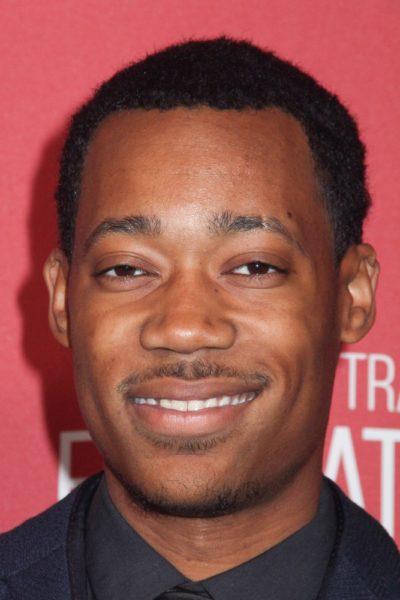 His brothers are actors Tyrel Jackson Williams and Tylen Jacob Williams. He is the son of Le’Roy Williams, a police sergeant, and Angela Williams, a singer and songwriter.