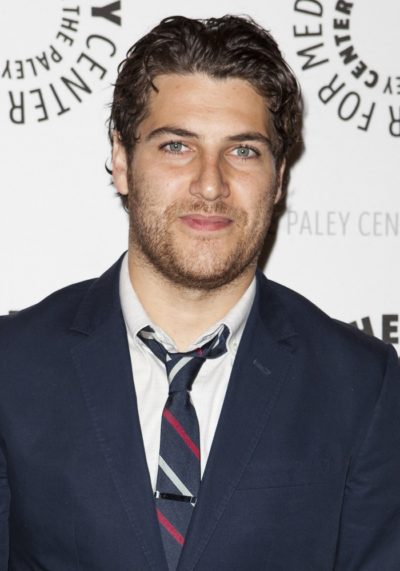 Adam Pally is an American actor, comedian, and writer.

He is married to Daniella, with whom he has three children. Adam and Daniella were both raised in Jewish households.