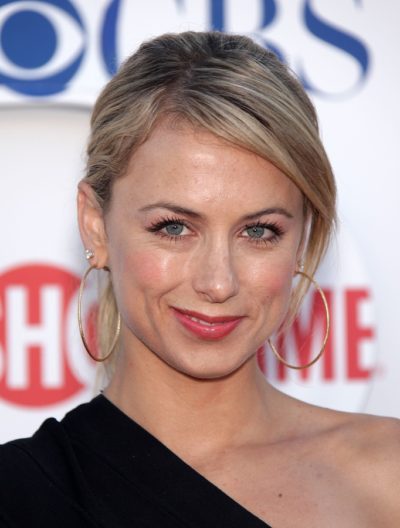 Shlesinger in 2011, photo by DFree/www.bigstockphoto.com

Iliza Shlesinger is an American comedian and actress. She won the sixth season of Last Comic Standing.

Iliza is the daughter of Bonnie/Ronnie and Fred Shlesinger. Her parents are Jewish. Iliza is married to Noah Galuten. Noah is the son of technology executive and futurist Albhy Galuten.

Iliza’s paternal grandfather was Benjamin Shlesinger/Schlessinger (the son of Morris/Maurice Schlessinger/Slesinger and Esther Lillian Markow). Benjamin was born in New York, to Polish Jewish parents. Morris was the son of Solomon Slesinger and Jeny. Esther was the daughter of Morris Markow and Etta Segal.

Genealogy of Iliza’s mother (focusing on her own mother’s side) – https://www.geni.com