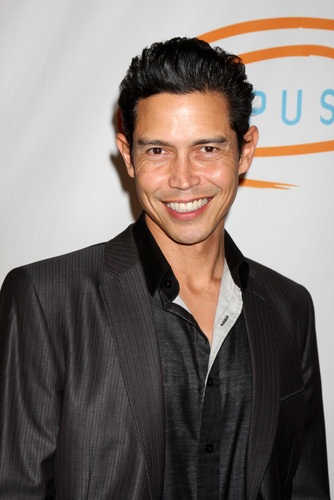 Anthony Ruivivar is an American actor. He is known for his role on the television series Third Watch.

He was born to a father of Filipino, Chinese, and Spanish descent, and a mother of German and Scottish descent. He stated that his ethnic mix has been both a blessing and a curse for him while trying to find roles. Early on, some talent agencies did not know what roles he could play with his ethnicity. However, doors later began to open for him.

Anthony is married to Yvonne Jung, with whom he has two children. His uncle was Broadway actor Francis Ruivivar.

Anthony’s maternal grandmother was Ethel Ann Weber (the daughter of Michael Weber and Sophie Wilhelmine Herb). Ethel was of German descent. Michael was the son of William Weber and Bertha Plumn. Sophie was the daughter of Adolf Herb and Maria Baumann.