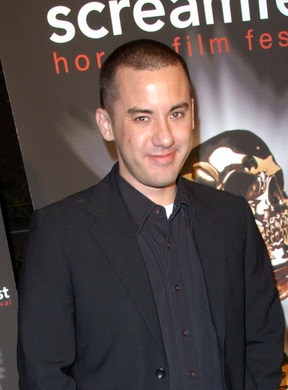 Michael Dougherty is an American film director, screenwriter, producer, and comic book creator. He is known for writing and directing the films Trick ‘r Treat, Krampus, and Godzilla: King of the Monsters.

Michael is the son of Thien Thi/Minh Marie Nguyen and Michael Dougherty. His father is from Ohio, and has Irish, English, German, Scots-Irish/Northern Irish, and one eighth Hungarian, ancestry. His mother is Vietnamese.