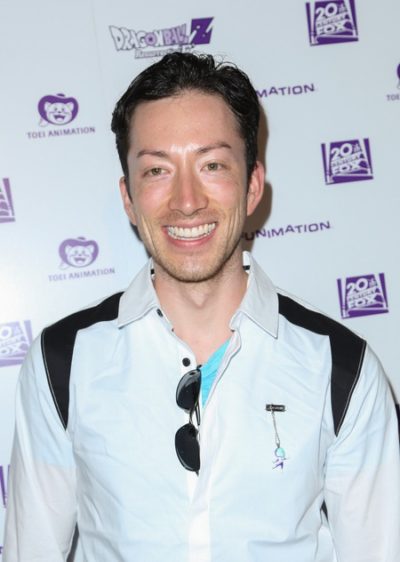 Todd Haberkorn is an American voice actor and director.

Todd is the son of Thuy Dung Thi Ngo Ardaman and Steven Michael “Steve” Haberkorn. His mother has Vietnamese ancestry.