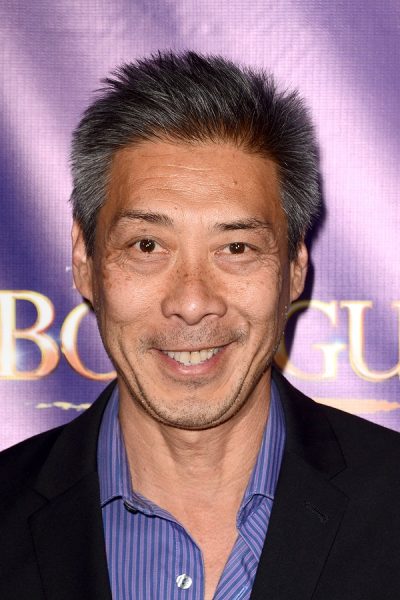 Chau in 2017, photo by kathclick/Bigstock.com

François Chau is an American actor. He played Shredder in the film Teenage Mutant Ninja Turtles II: The Secret of the Ooze, and appeared on the shows Lost and The Expanse, among many other roles.

He was born in Phnom Penh, Cambodia, of Chinese and Vietnamese descent. His family moved to Saigon, Vietnam, when he was six, and, because of the Vietnam War, then a year later relocated to France, and Washington, D.C., U.S., where François was raised.