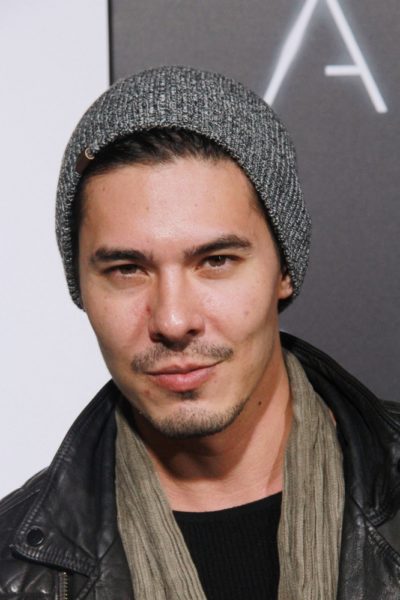 Lewis Tan is a British-American actor, model, and martial artist. He is known for his role as Zhou Cheng on the show Iron Fist, and stars as lead Cole Young in the film Mortal Kombat.

His father, Philip Tan, is a national champion martial artist, gymnast, dancer, and stunt co-ordinator. His mother, Joanne Cassidy, is a model.

His father is of Chinese origin. His mother, who is British, is white. Lewis was raised mostly in Los Angeles, U.S., as well as in France, Thailand, Spain, and China.