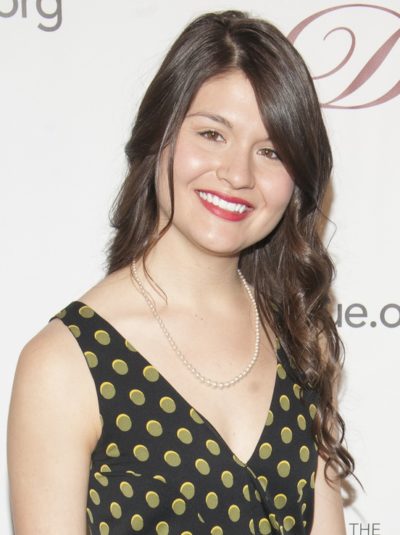 Phillipa Soo is an American actress and singer. She is known for her performance as Elizabeth “Eliza” Schuyler in the Broadway musical Hamilton. Phillipa’s father, David Soo, is a first generation Chinese-American. Phillipa’s mother, Sheila Chapman, is white, with English, Scottish, and Irish ancestry, and was born in Illinois.