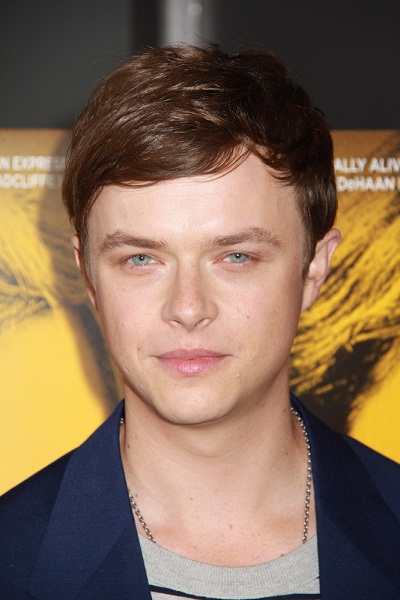 DeHaan in 2013, photo by Prphotos.com

Dane DeHaan is an American actor and model.

Dane’s ancestry is Dutch, German, Italian/Sicilian, English, and a small amount of Welsh and Northern Irish. His surname, de Haan or DeHaan, means “the rooster” in Dutch.

Dane is married to actress Anna Wood, with whom he has two children.

Dane’s maternal grandmother was born Laura M. Boscia (the daughter of Frank Paul Boscia and Anna Mae Fahr). Laura was born in Pennsylvania. Frank was an Italian immigrant, born in Messina, Italy, to Nicholas Boscia and Concetta Olla. This makes Dane DeHaan of at least 1/8th Italian descent. Dane’s great-grandmother Anna had German ancestry, and was the daughter of Jacob Fahr and Bertha S. Deemer. 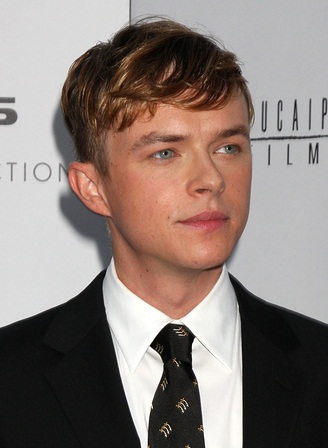 DeHaan in 2012, image via kathclick/Bigstock.com

Genealogy of Dane’s paternal grandfather, William Robert DeHaan (focusing on his own mother’s side) – http://www.chaseyourtale.com

Genealogy of Dane’s paternal great-grandfather, Edwin Randolph Sine (focusing on his own father’s side) – http://www.thevillagerose.com

Some of the Kosegarten genealogy – http://worldconnect.rootsweb.ancestry.com