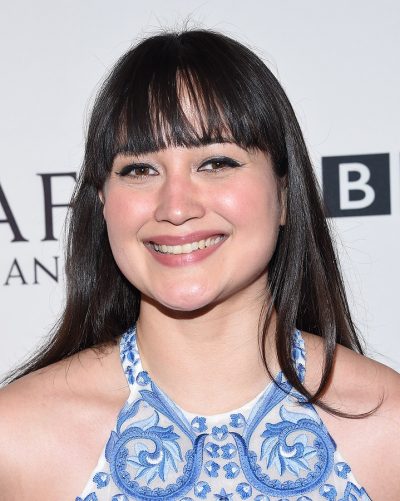 Lily Gladstone is an American actress. Her roles include the films Winter in the Blood, Certain Women, and First Cow.

She has been described as the daughter of a Blackfoot and Nez Perce father and a mother of Dutch and Cajun descent.

She has said that a paternal great-great-grandfather was treaty chief Red Crow, most likely referring to Red Crow (c. 1830-1900), also known as Mékaisto/Mi’kasto, Captured the Gun Inside, Lately Gone, Sitting White Bull, and John Mikahestow. Red Crow was born in Kainai territory, now Alberta, the son of Black Bear and Handsome Woman.

She has also stated that a great-great-grandfather was a first cousin of William Gladstone (William Ewart Gladstone), who was Prime Minister of the U.K. four times in the second half of the 1800s. If so, then Lily is a descendant of Prime Minister Gladstone’s paternal grandparents, Thomas Gladstones, a Scottish flour merchant and philanthropist, and Helen Neilson.