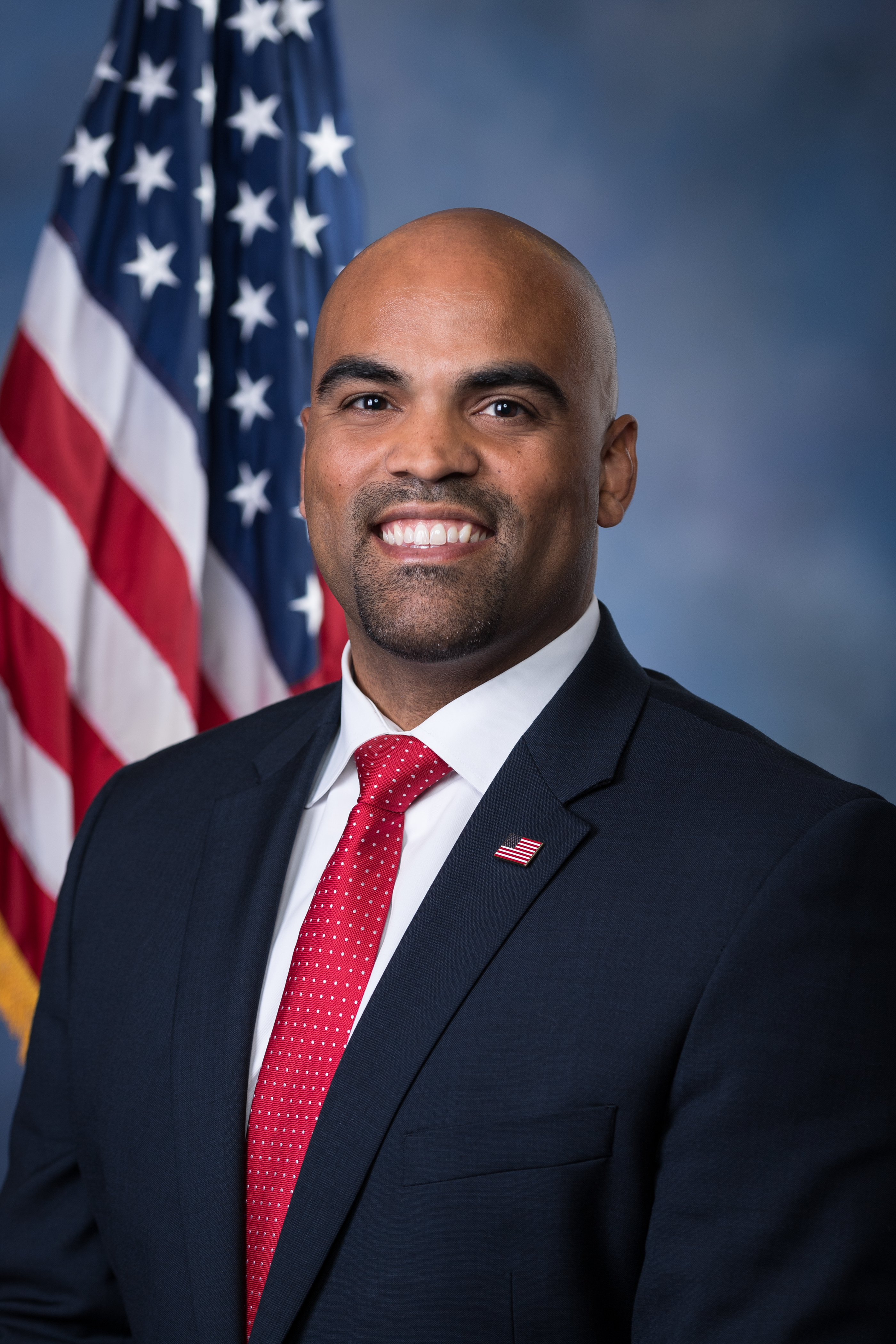 Colin Allred is an American politician, attorney, and professional football player. A member of the Democratic Party, he has served as a Member of the U.S. House of Representatives from Texas, since January 3, 2019.

Colin is the son of Judith Ann Allred. Colin is married to Alexandra Eber, with whom he has a son.

Of relating to Barack Obama, Colin has said, “…I read Obama’s memoir and was captivated by the way he talked about the law and civil rights. We shared some experiences as black men of mixed racial heritage who were raised by our white mothers, and I was hooked.”

Colin’s maternal grandmother was Wilda Gertrude “Gertie” Roberts (the daughter of Opp Theophilus Roberts and Flora Doolittle). Gertie was born in Oklahoma. Opp was the son of Elijah Lewis Roberts and Mary Melvina Moorman. Flora was the daughter of John Calvin Doolittle and Mary Elizabeth Hedden/Hayden.