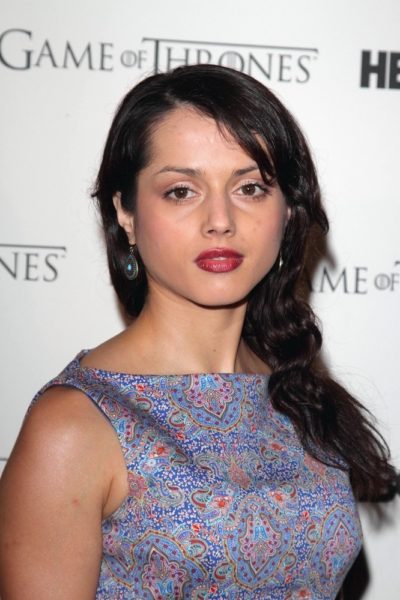 Amrita Acharia/Acharya is a Nepalese-Norwegian actress. She is known for her roles on television’s Game of Thrones and The Good Karma Hospital.

Amrita was born in Kathmandu, Nepal, to a Khas Nepalese gynaecologist father, Ganesh Acharya, and a Ukrainian architect mother. Her parents met while studying at a university in Kiev, Ukraine. At the age of six, she moved with her family to England, and then to Tromsø, Norway, when she was thirteen. She also spent time in Ukraine. She speaks Ukrainian, Russian, English, and Norwegian.