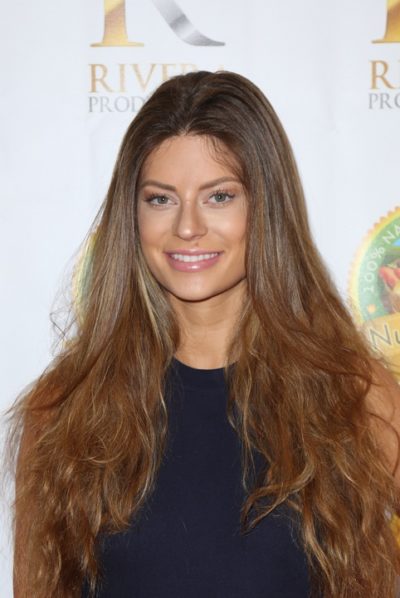 Hannah has stated that she is of Greek, Armenian, Hungarian, and Ukrainian descent.

Hannah is the daughter of Holly Stocking and Jon Siagris.