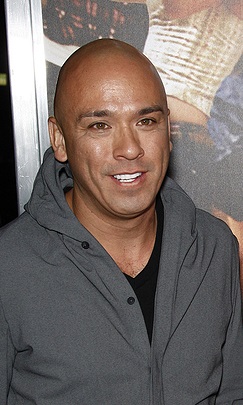 His father is American, and was stationed in the U.S. Air Force when he met his mother, who is from Quezon City, Philippines. He was raised in Spanaway and Tacoma, Washington, and then moved to Las Vegas.

He has one child with his former wife Angie King.