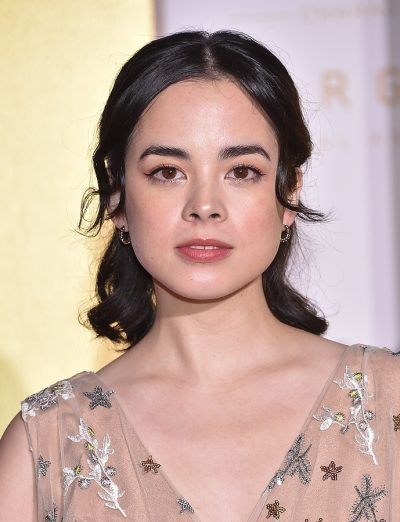 Julia Rehwald is an American actress. She is known for her role in the Fear Street films.

Her mother is said to be Filipino.

Julia’s paternal grandmother was Carol Ann Dullanty (the daughter of John Joseph Dullanty and Gladys Dorothea Byland). John was the son of Patrick Joseph Dullanty, whose parents were Irish, and of Elenora Weyerhorst, whose father was born in the Netherlands, to German parents, and whose mother was German. Julia’s great-grandmother Gladys was the daughter of Edward R. Byland and Sophia Jones, who was Welsh.