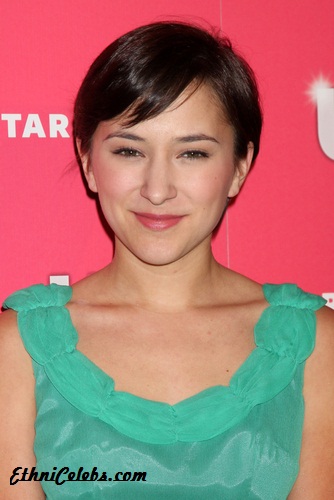 Zelda Williams is an American actress. Her father was actor and comedian Robin Williams (Robin McLaurin Williams). Her mother, Marsha Garces Williams, is a former nanny, and is now a film producer, having co-produced her father’s films Mrs. Doubtfire, Patch Adams, and Jakob the Liar. Her half-brother is Zak Williams.

Zelda’s father had English, Welsh, Irish, Scottish, German, French, and remote Dutch, ancestry. Zelda’s mother is of half Filipino and half Finnish descent.

Zelda’s maternal grandmother was Ina Rachel Matilla (the daughter of Victor Eric Mattila and Selma Amanda Melendin). Ina was born in Wisconsin, to Finnish parents, with her own father being from Kortesjärvi.

Genealogy of Zelda Williams (focusing on her father’s side) – http://worldconnect.rootsweb.ancestry.com

Genealogy of Zelda’s father (focusing on his mother’s side) – http://worldconnect.rootsweb.ancestry.com