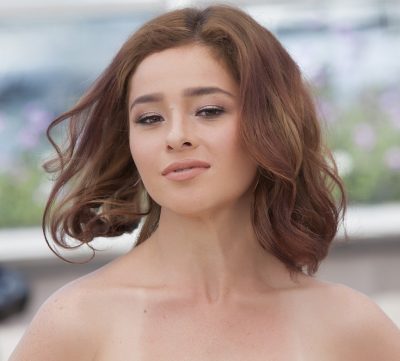 Eigenmann in 2016, pic by Prphotos

Andi Eigenmann is a Filipino actress and model.

She is of approximately one half Filipino descent.

Andi has a daughter with her former partner, actor Jake Enriquez Ejercito, whose father is the former President of the Philippines Joseph Estrada; and two children with her fiancé, professional surfer Philmar Alipayo.

Genealogy of Andi Eigenmann (focusing on her mother’s side) – https://www.myheritage.com