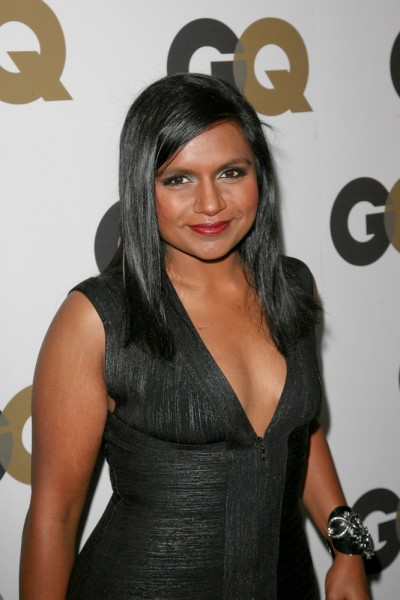 Mindy Kaling is an American actress, comedian, screenwriter, producer, director, and author. Her roles include the series The Office and The Mindy Project, and the films Inside Out, A Wrinkle in Time, and Ocean’s 8.

She is the daughter of Swati, an obstetrician and gynecologist, and Avu Chokalingam, an architect. Her parents, who met in Nigeria, were both Indian. Her father is Tamil. Her mother was Bengali, and her maternal grandparents were born in Nepal. Her family is Hindu. Mindy has two children.

Source: Genealogy of Mindy Kaling (focusing on her mother’s side) – http://www.geni.com