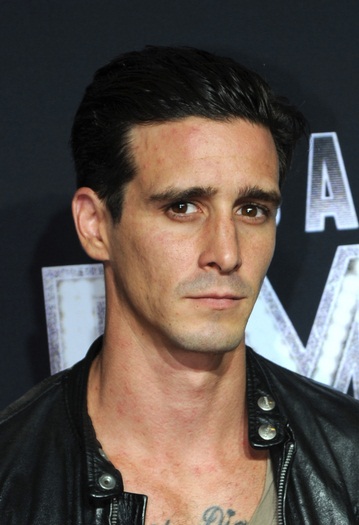 Ransone in 2010, photo by PrPhotos

James Ransone is an American actor and musician. He has starred in the Sinister films, as well as It Chapter Two, and the series The Wire and Generation Kill.

James’s patrilineal ancestry can be traced to Peter Ransone, who was born, c. 1615, in England.