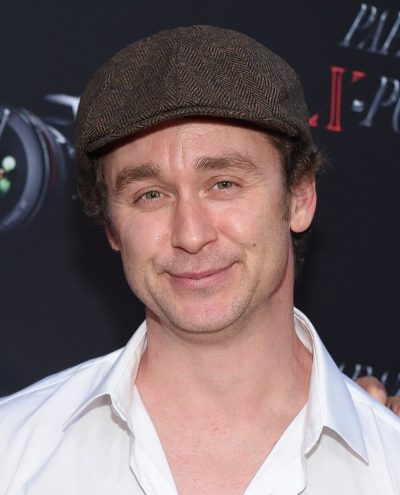 Victor DiMattia is an American actor. He is also known as Victor Di Mattia.