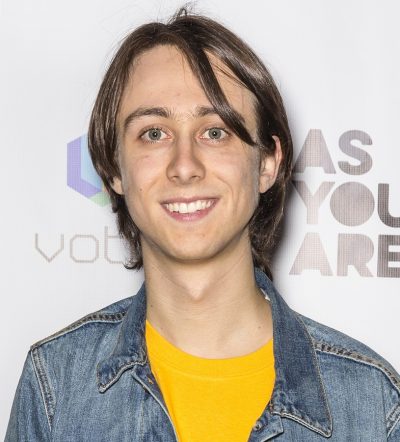 Campbell in 2017, photo by excelentphoto/Bigstock.com

Owen Campbell is an American actor. He has starred in the films Super Dark Times, As You Are, and My Heart Can’t Beat Unless You Tell It To. He was raised in Brooklyn, New York. His brother, Tobias Campbell, has also acted. His father, Don Campbell, is a documentary filmmaker. His mother, Katherine, is a dancer.

Owen’s paternal grandfather was John Dowling Campbell, a prominent social psychologist (the son of Frank Arthur Campbell and Gertrude Dowling). John was born in Illinois. Frank was the son of John Martin Campbell and Mary Hoseanna. Gertrude was the daughter of James E. Dowling and Pattie Karr.