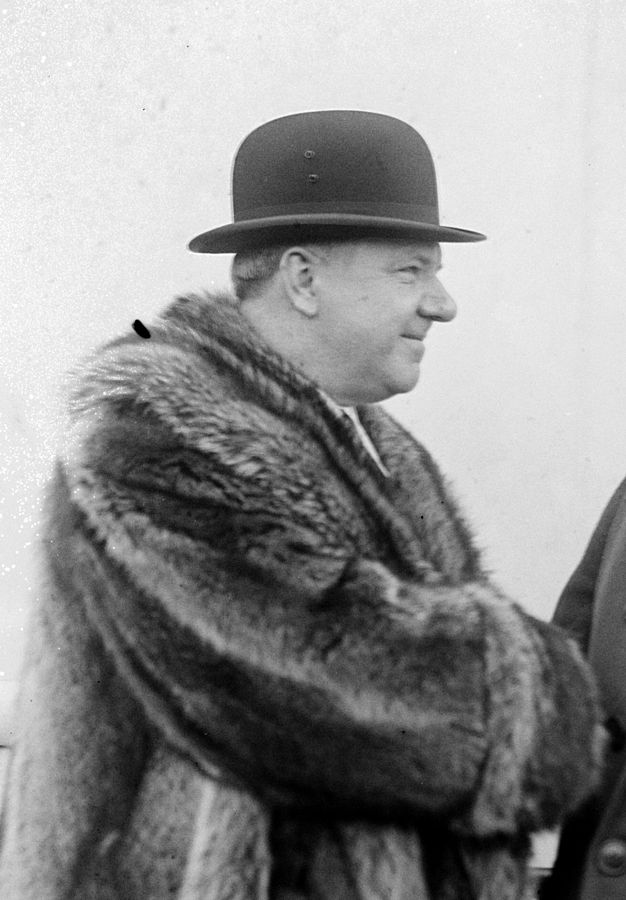 Fields from the George Grantham Bain collection, the Library of Congress

W. C. Fields was an American comedian, actor, juggler, and writer. He was the son of Kate Spangler (Felton) and James Lydon Dukenfield. His father was born in Sheffield, South Yorkshire, England. His mother was of German and Swiss-German descent, with roots in Pennsylvania going back to the early 1700s. W. C. was married to vaudevillian chorus girl Harriet “Hattie” Hughes, until his death, with whom he had a son.

W. C.’s maternal grandfather was Thomas Jones Felton (the son of Godfrey Felton and Catherine Fulmer). Thomas was born in Pennsylvania. Godfrey was the son of Gottfried Felton and Elizabeth Page. Catherine was the daughter of John Fulmer and Anna Maria Krauskop.

Genealogy of W. C. Fields (focusing on his mother’s side) – https://www.geni.com