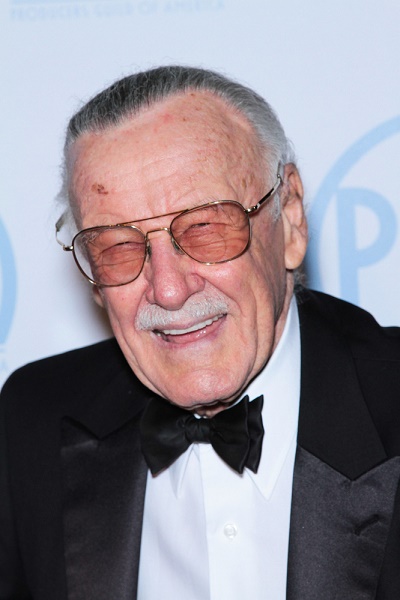 He co-created the Marvel superheroes Peter Parker/Spider-Man and Stephen Strange/Doctor Strange (both with Steve Ditko), the X-Men, Hulk, and the Fantastic Four (all three comics with Jack Kirby), and Tony Stark/Iron Man (with Stan’s brother Larry Lieber, as well as with Don Heck and Kirby). He created or co-created many other prominent Marvel characters. Lee and Ditko died the same year.

His parents, Celia (Solomon) and Jacob/Jack A. Lieber, were Romanian Jewish immigrants. His father was from Botosani. His brother, Larry Lieber, is also a comic book creator. Stan was married to hat model and actress Joan Boocock Lee, from 1947 until her death, in 2017. They had two children.