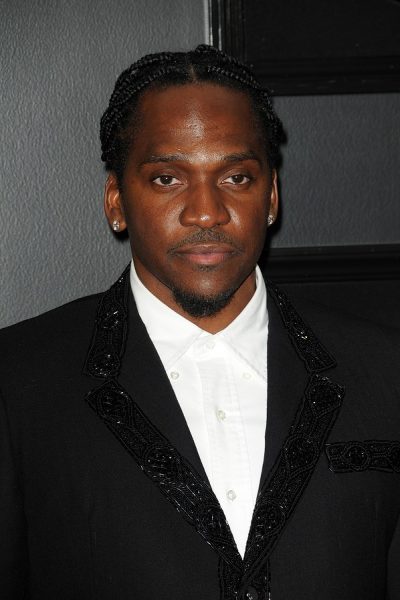 Pusha T in 2019, photo by kathclick/Bigstock.com

Pusha T is an American rapper and record executive. He was a member of hip-hop duo Clipse, with his older brother, No Malice (Gene Elliott Thornton, Jr.). He is also known for his frequent collaborations with Kanye West. Pusha is the president of West’s record label, G.O.O.D. Music. He is also known as King Push and Terrar.

Pusha’s paternal grandfather was Orange Ernest Gilreath (the son of John Wilburn/Wilborn Gilreath and Carrie Carson). Orange was born in Georgia. Carrie was the daughter of Frank Carson and Henrietta Lewis.

Pusha’s paternal grandmother was Mildred Thornton (the daughter of Matthew Thornton and Georgia Walker). Mildred was born in Tennessee, to parents from Georgia. Matthew was the son of John Thornton and Sallie Smith. Georgia was the daughter of Isaac Walker and Georgeann G. Leath.

Pusha’s maternal grandmother was Jessie Ruth Coston (the daughter of Willie Coston and Rosella Telfair). Jessie was born in Virginia, to parents from North Carolina. Rosella was the daughter of Charlie Telfair and Amy Vines.