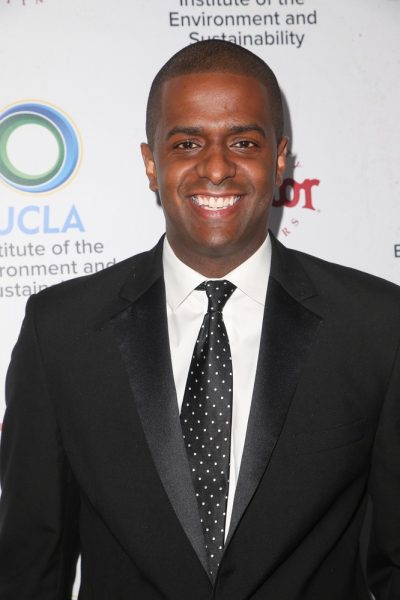 Bakari T. Sellers is an American attorney, political commentator, and politician. A member of the Democratic Party, he served as a member of the Member of the South Carolina House of Representatives from the 90th district, from December 2006 to December 2014.

Bakari is the son of Gwendolyn and Cleveland Sellers, who is an educator and veteran civil rights activist. He is married to chiropractor Ellen Rucker Carter.

Bakari’s paternal grandmother was Pauline Taggart (the daughter of James Edward Taggart and Susie Edwards). Pauline was born in South Carolina. James was white. He was the son of William H. Taggart and Elizabeth Jane McCaslin. Susie was black. The couple lived next door to each other, unmarried, for many years. Interracial marriage was illegal at the time in South Carolina.