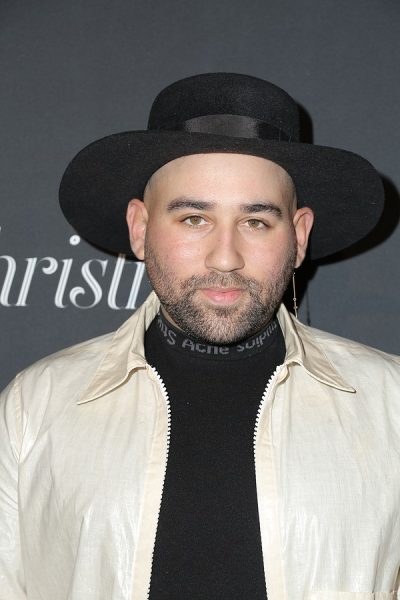 James in 2018, photo by kathclick/Bigstock.com

Parson James is an American singer and songwriter.

He has described himself as biracial. His father is African-American and his mother is white. He was raised by his mother. He moved to New York City at seventeen.